Brother will be broadcast on TMP's Facebook on April 29

To celebrate Dance (worldwide) during this time of confinement: how is one to remember and mark this day without being together or empathy, in the absence of a stage embracing that whole dimension? How is one to celebrate an art that opens doors to the horizon, but at present from one’s home? In light of this, is freedom of movement able to carry over into a digital stage, which is where “life takes place” currently?

With these issues in mind, and on the occasion of International Dance Day, Teatro Municipal do Porto marks the date by broadcasting the performance Brother, by Marco da Silva Ferreira, on April 29, at 9 pm, on the Theatre’s Facebook page.
It is a chance to watch (or revisit) a performance by one of the recent Teatro Municipal do Porto’s associated artists (during the 2017/2018 and 2018/2019 seasons), whose premiere took place in January 2017 in the scope of Rivoli’s 85th anniversary, in Porto, and which later had a rerun during the third edition of DDD – Festival Dias da Dança, in April 2018, at Auditório Municipal de Gaia.
A rendezvous with the universe this dancer and choreographer has built through the movements that turn his performance into a moment of artistic, cultural and collective celebration. 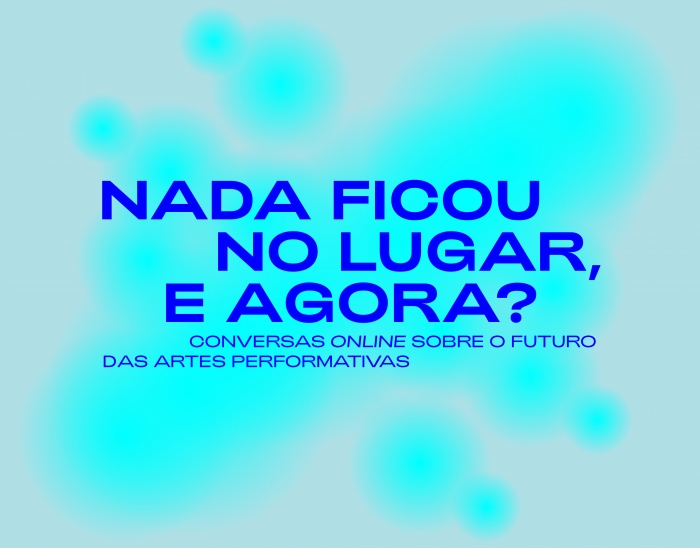 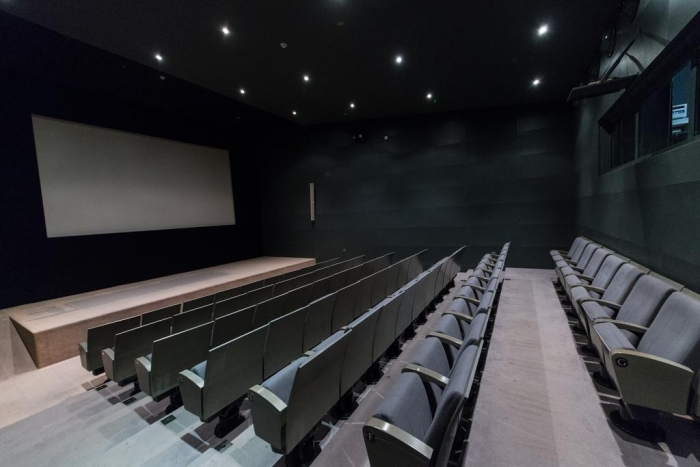 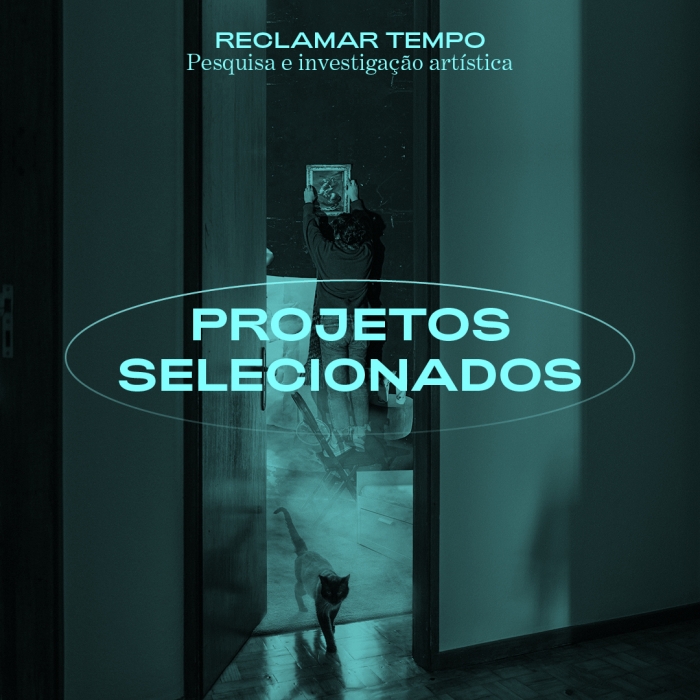 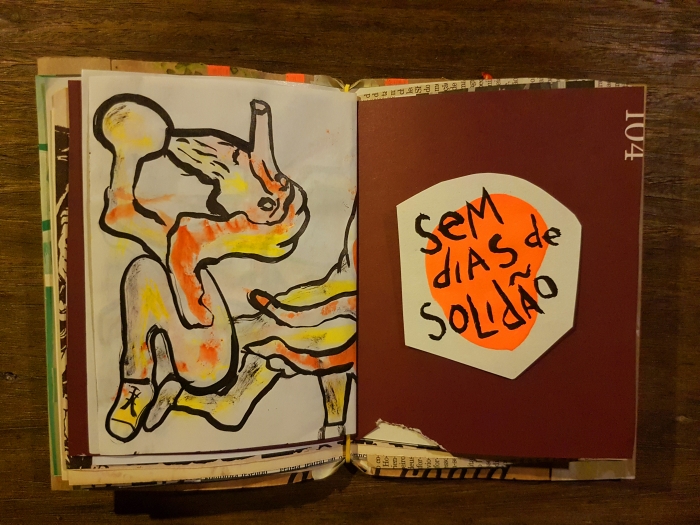 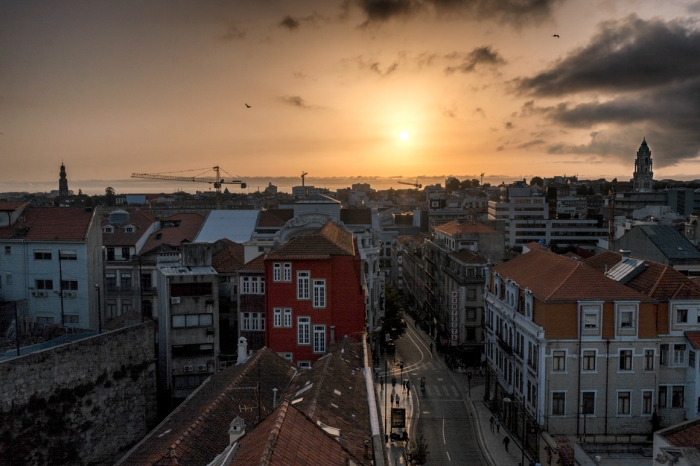 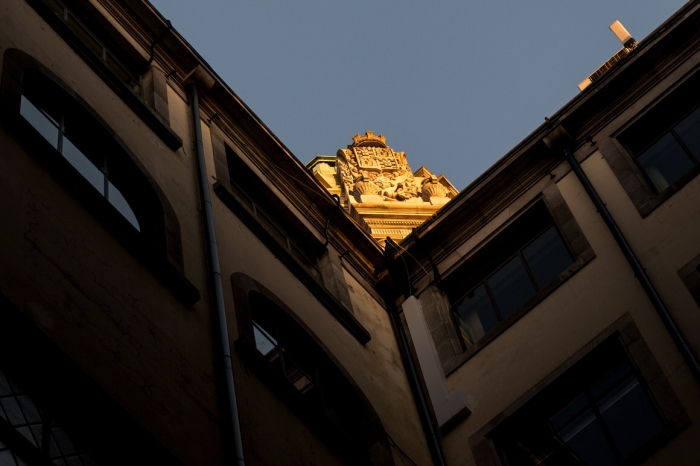 Brother will be broadcast on TMP's Facebook on April 29 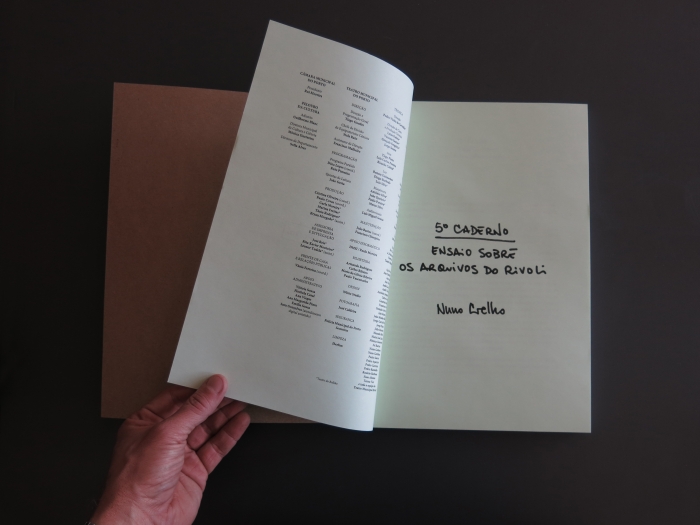 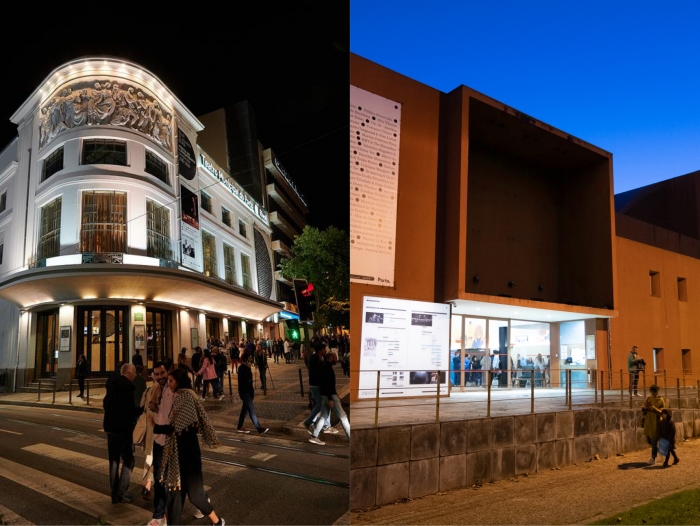