RIVOLI Foyer of the Small Auditorium

Phonopticon is a collective sound creation and representation model inspired by the architecture of the panopticon, a building designed by Jeremy Bentham in the 18th century that featured a central tower with a 360º view over the prisoner cells, which were laid out in a circle. Conceptually, however, the idea of control and power behind the panopticon are replaced by sound depictions that are free and abstract in their essence, and that have different meanings according to the different individual thought processes triggered in each listener.
Phonopticon is a performance that explores new ways of expression in the fields of electroacoustic composition, performance and spatialisation, resorting to the making of new acoustic and electronic instruments as a key element in the whole creative process. As far as the set goes, Phonopticon gather a series of sound sources (acoustic and electric instruments, as well as loudspeakers) at the centre, which can be seen by the entire audience and are concentrically laid out. In addition, the audience is encircled by a number of loudspeakers placed at the edge of the surrounding circle.


Sonoscopia is an association/platform that creates, produces and promotes artistic and educational projects. It mainly focusses on experimental, improvised and electroacoustic music, on sound exploration and research, and on their cross-disciplinary intersection with literature, dance, theatre and visual arts.

Year after year we celebrate the anniversary of the city’s Theatre. Two days of free admittance during which Teatro Municipal do Porto unravels a little of what takes place throughout the year. Several performances, installations and concerts bear witness to the multidisciplinary programme that characterises Rivoli and Campo Alegre, intersecting tradition and contemporaneity. This year, it starts with a special solidarity session of Quintas de Leitura. We invited Aurélien Bory & Shantala Shivalingappa to present their visual and choreographic ode, “ASH”; Visões Úteis, a theatre company from the city, to present its latest creation; the Belgium company Laika to bring “Narrow”, a performance for the whole family; and Daniel Seabra, Sonoscopia and the young associated artists (the duo Guilherme de Sousa & Pedro Azevedo, and Ana Isabel Castro) to present short pieces taking over several places within Rivoli at the same time; among other performances to explore. We will also present our programme from March to July on January 18. Our anniversary is also a way of getting a new year started with renewed energy and the artistic pulse for which we’re known. Everyone is invited to spend these two special days with us!

Free entrance to all activities. Tickets may be collected on the day, after 11.00am (maximum of two tickets per person). 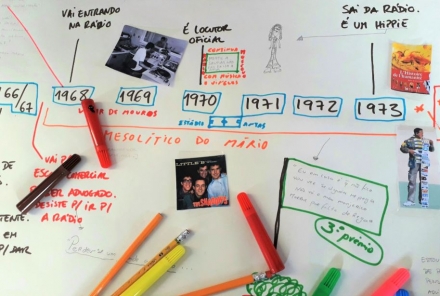 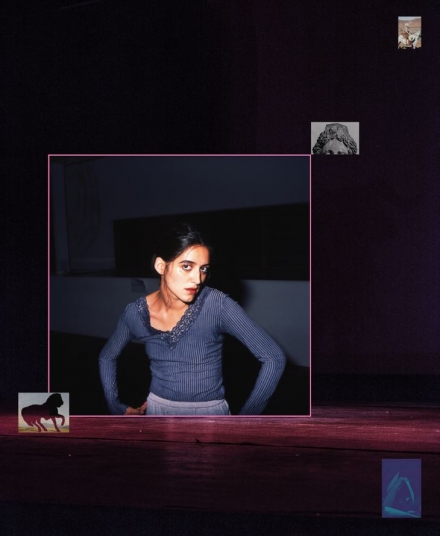 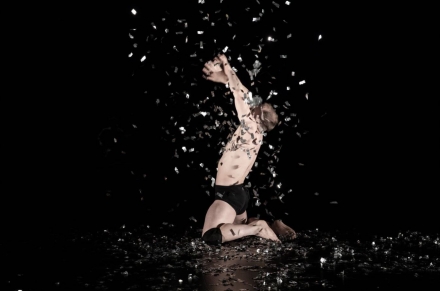 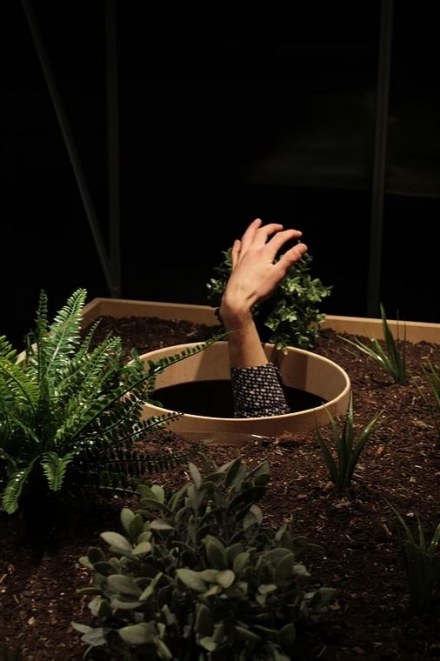 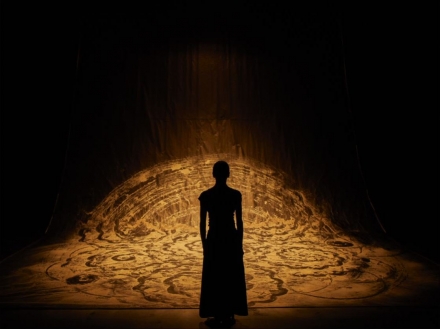 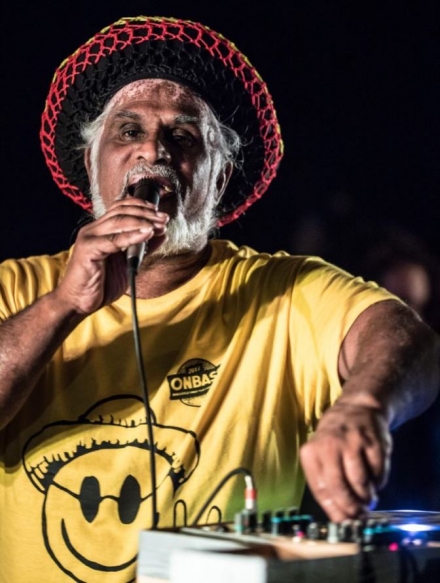