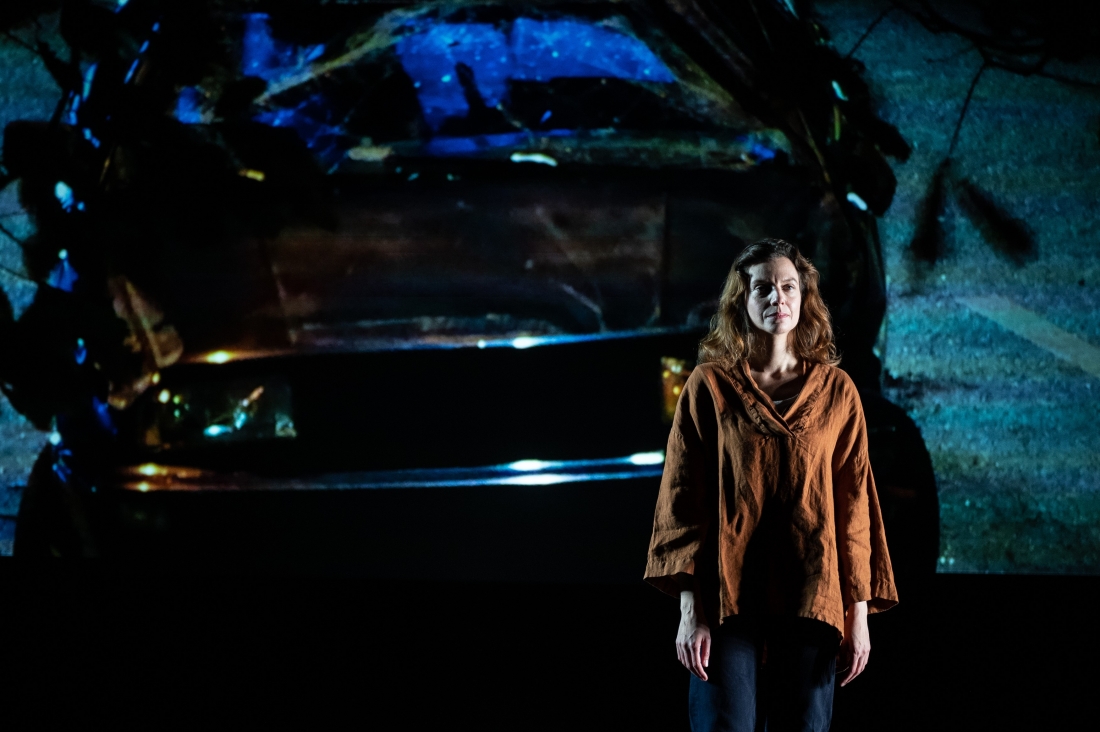 Theatre
Record of creation process
Duration 15min
Age >14
Streaming www.teatromunicipaldoporto.pt
Noite de Primavera [Spring Night], the second night of the tetralogy of seasons by playwright Luís Mestre, plunges us into the spectres of the memories, ambitions and visions of youth that haunt four lives in an intense night sparked by insomnia. When one discusses Spring, one cannot help but to summon its awakening, recalling the timeless text by Frank Wedekind. But tonight we couldn’t be further from that dawn. During that long moment when time seems to freeze, the characters are taken over by emotions and words. It is during that haunting that we’ll get to know their lives one by one, in contrast with their youth dreams, roughly twenty years later. The subtlety of elements, the rhythm of the text, the accuracy of words, the visual layout, the underlying deregulated flow as a quiet frequency, it will all contribute to the multiple layers of meaning in this play, thus creating a deep, intimate text.


LUÍS MESTRE (1974) lives in Porto, Portugal. Master in Theater Studies from the Faculty of Letters of the University of Porto and has a postgraduate degree in Contemporary Dance from the Superior School of Music and Performing Arts – Polytechnic Institute of Porto / Municipal Theater of Porto. He is a playwright, director, translator, actor, theater teacher and contemporary dance coach. As a playwright, he received several national and international awards and distinctions, thus becoming one of the most awarded Portuguese dramatic authors today. He has several publications of his dramatic texts in Portuguese, English and Spanish. He has attended masterclasses with Juan Mayorga, Robert Castle, Emanuel Gat, Vera Mantero, Lisbeth Gruwez, Boris Charmatz, Laurence Yadi / Nicolas Cantillon, Filipa Francisco, David Mamet, David Lynch, Werner Herzog, Margaret Atwood and workshops with Vera San Payo de Lemos, Adriano and Raimondo Cortese, Tim Stark, Jean-Pierre Sarrazac, Guillermo Heras, Sergio Boris, Maria Sequeira Mendes, Mohamed El-Khatib. Completed the Scandinavian Film and Television course at the University of Copenhagen. He has been artistic director of Teatro Nova Europa since 2004.


This video, captured during a rehearsal period, records the creation process of this performance, whose premiere will take place on a date to be announced.