The return to TMP has been carefully planned, safeguarding the proper safety measures. We are aware the desire to return to public spaces, theatres and the discovery that can only be carried out when sharing the same physical space must take place with every precaution and ensuring the necessary safety regulations. As you return to Rivoli and Campo Alegre, you’ll find two theatres that are fully equipped and prepared to welcome audiences, artists and teams in the best possible way.

Always wear your mask.
Hand sanitiser gel available.
Keep a safe distance (2 metres).
Keep to your right.
Do not exceed room capacity.
Take your assigned seat.
Avoid using lifts.
At the end of the performance, await guidance from ushers.

Teatro Municipal do Porto, through its two hubs - Rivoli and Campo Alegre - presents a multidisciplinary programme open to a wide range of latitudes and different kinds of audiences, carrying out the strategy laid by the Culture Department since its reopening in September 2014. The balance between what is done in this city, what is presented around the country and the international programme that we present in Porto, makes this Theatre a venue for discovery and artistic confirmations. It’s a place where we programme different approaches and present them on different scales, from a small dressing room to the under stage, the lobby or different auditoriums.

It was inaugurated in 1913 as a National Theatre. In the following years, changes in the urban centre forced a reconsideration and update of the building and thus Teatro Rivoli came to be, in 1923 - refurbished, adapted as a movie theatre, with a programme of opera, dance, theatre and concerts. Architect and engineer Júlio Brito signed the project. In 1994 it was closed for a complete refurbishment, with a project by architect Pedro Ramalho. In October 1997, Rivoli reopened its doors.
Presently, Rivoli hosts the national and international programme of Teatro Municipal do Porto with a particular focus on dance, theatre, music, puppetry, contemporary circus and film, along with some of the city’s main events. 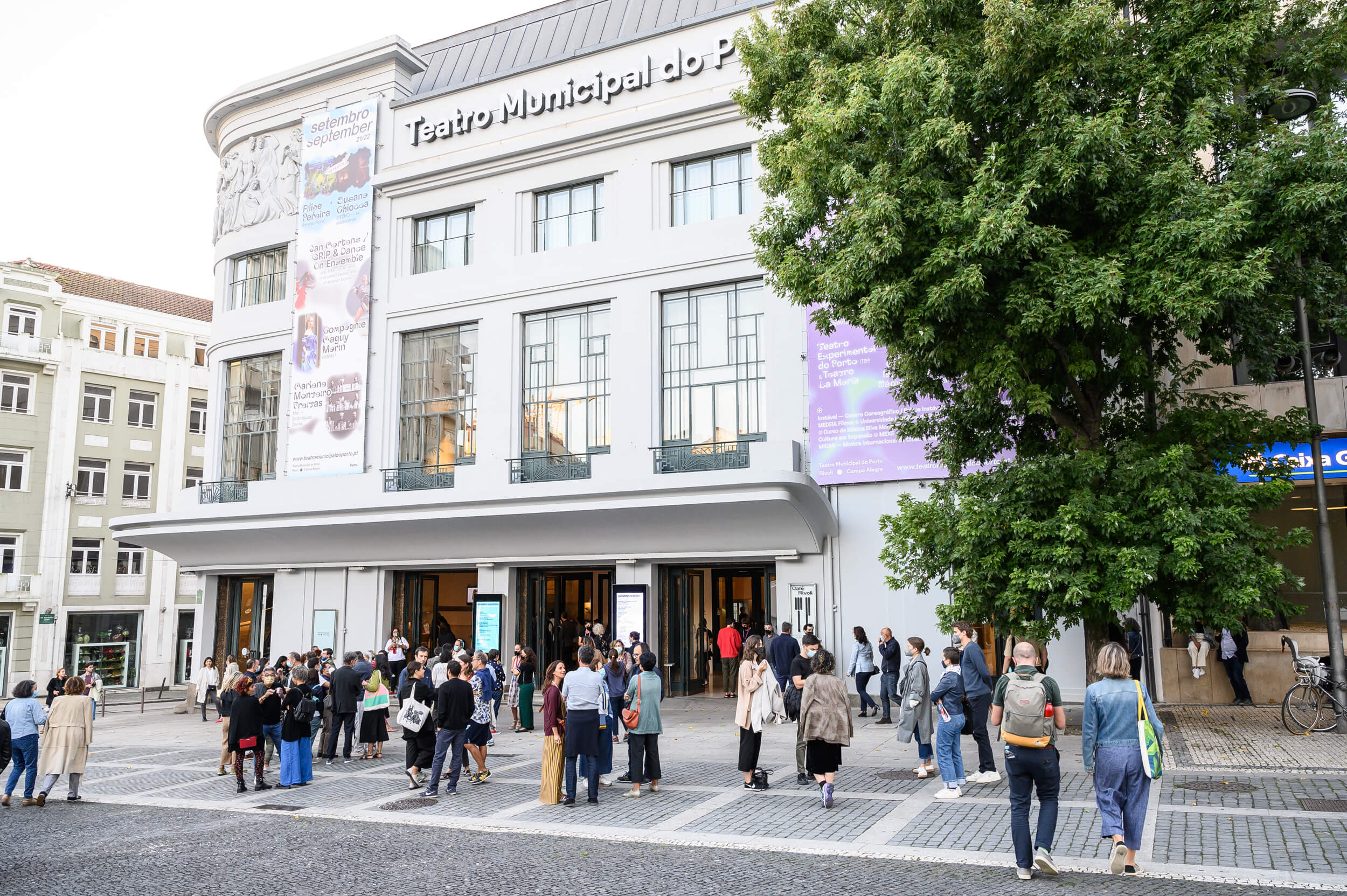 Architect Rogério Cavaca designed Teatro Campo Alegre. After it was built in 2000, it was managed by the now extinct Fundação Ciência e Desenvolvimento (FCD). The building has four venues (Auditorium, Café-Teatro, Cine-Studio and Rehearsal Room) and three apartments equipped for artistic residencies - two with 2 bedrooms and one with 3 bedrooms.
Currently, Campo Alegre is the experimental hub of Teatro Municipal do Porto, a creative lab within the programme "Campo Aberto", housing artists from different latitudes and nine local companies on short and long term residency, which will later on present the result of their work. 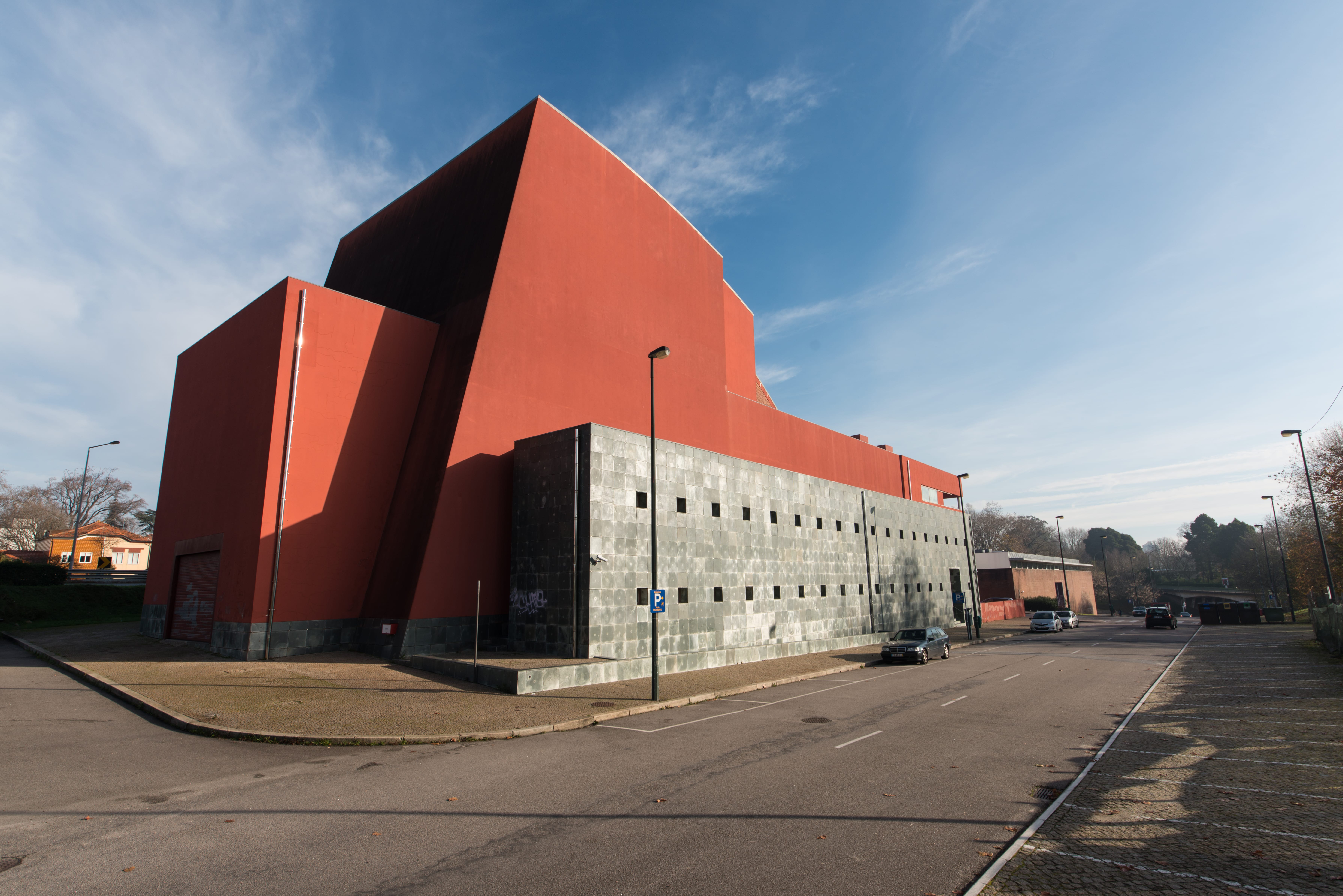 The 5 Sentidos [5 Senses] network was established in 2009, in the scope of QREN 2007-2013, in order to promote networked cultural programming and artistic production. It currently comprises eleven cultural facilities around the country, and seeks to support and stimulate the development of performing arts in Portugal by organising performance tours and backing up the production of new creations through co-financing, co-productions and residencies. The 5 Sentidos network’s strategy is based on the exchange of knowledge and work processes and experiences, and it aims at strengthening the performance of its partners, expediting artistic creation and broadening audiences.